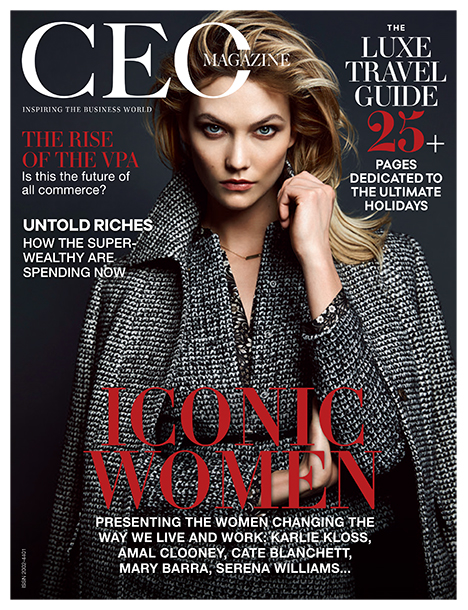 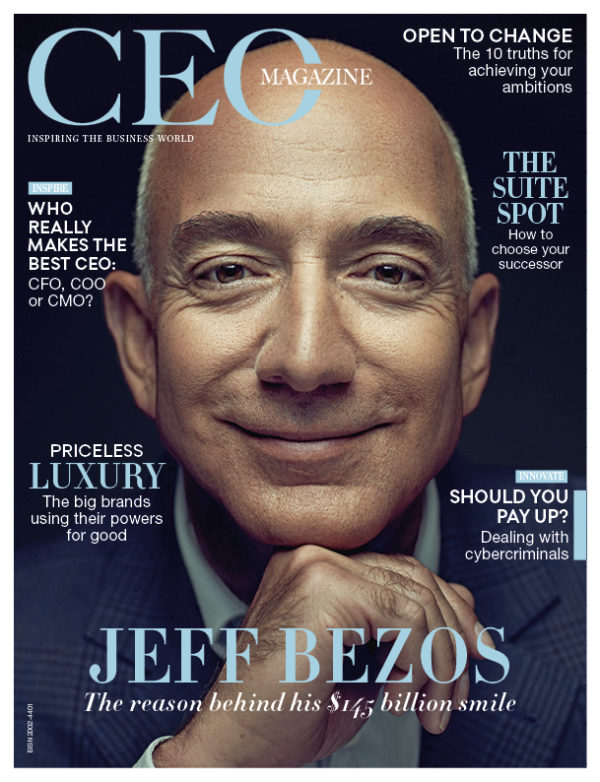 Our cover star Fabiola Gianotti is not just an influential figure in European science, nor even just in international science; her accolades and recognition reach far beyond the boundaries of her chosen discipline. The Director-General of CERN has been included in Top 100 lists of influential women by various publications and was ranked fifth in Time’s 2012 Personality of the Year ranking. In the April issue of The CEO Magazine, we speak exclusively to Fabiola about her commitment to promoting the values of science, education and collaboration. Then, as the threat of cyberattacks intensifies in today’s rapidly digitising world, we look at a new generation of artificial intelligence technology that businesses are turning to in order to defend themselves, ask if two CEOs are better than one, and explore the growing trend of ‘green’ beauty products. Then indulge with an A to Z list of luxury watches, from Audemars Piguet to Patek Philippe and Vacheron Constantin. Which top timepieces will you add to your collection, or do you have them already?